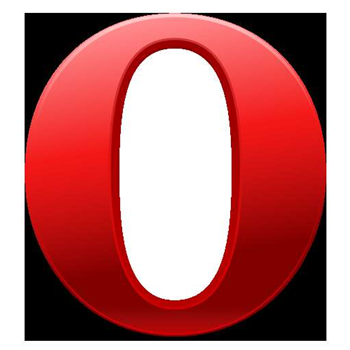 Opera confirmed today that it has submitted its Opera Mini browser to Apple's App Store, although whether Apple approves it for use on the iPhone remains to be seen.

Opera boasts that the software is six times faster than Apple's native Safari browser, because it compresses data by up to 90 per cent before anything is loaded onto the device.

The company added that this would be particularly useful for people using the iPhone in areas where roaming charges are applied, as it speeds up processes and therefore reduces costs.

The announcement is said by some industry observers to be a provocative move designed to put pressure on Apple.

"It will certainly be interesting to see Apple's response as to whether they accept a rival's browser or not," said Tony Cripps, a principal analyst at Ovum.

"They may see it as a threat and reject it, but that could create a lot of negative feedback among iPhone users who want to use Opera Mini."

"It's too early to tell what the outcome of all this will be, but it's certainly possible that the issues Microsoft encountered and had to put right with the browser ballot could be considered here," he said.

The analyst also pointed out that Opera could bypass any terms and conditions about rival browsers on the App Store because Opera Mini is not technically a browser, but instead interacts with servers to send page impressions back to the application.

Opera has put a timer on its web site to mark the moment when the browser is accepted, or otherwise, to the App Store.

Got a news tip for our journalists? Share it with us anonymously here.
Copyright ©v3.co.uk
Tags:
appapplesbrowseriphoneminioperasoftware