Open banking to be phased in from mid-2019 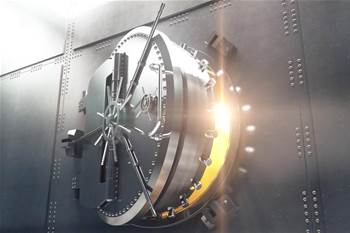 Banks warn of challenges ahead.

The federal government has announced that Australia’s open banking regime will be officially implemented from July 2019.

Banks and other financial bodies will have to make client data available in a "useful digital format" when requested by customers in a bid to increase transparency, competition and consumer mobility.

The phased implementation will begin with data from credit, debit, deposit and transaction accounts, with mortgage data to be included by February 2020.

Data on all other products will be available from July 2020, with smaller institutions given a year longer than the 'big four' banks on all deadlines.

The government said the timeline for implementation is “challenging but realistic”.

Three agencies will oversee various parts of the scheme:

The fintech industry welcomed the relatively short time frame for the regime's introduction.

FinTech Australia recently called on the government to reject the banks’ push for a delayed and staged implementation of open banking regulations and limited scope of data accessible by customers.

“The industry is pleased that the government has outlined a phased introduction that enables it to design a good system the will both benefit customers and protect their data,” Bligh said.

“Banks are committed to delivering this reform within the tight timeframe and are looking forward to seeing further details contained in the draft legislation as soon as possible.”

NAB chief information officer Antony Cahill warned the implementation of the regime will be “complex and challenging".

He said the bank’s focus “must be on ensuring this change is implemented in an appropriate manner and that speed isn’t prioritised over safety".

"This is critical to ensuring the long term success of the regime and maintaining customer trust”.