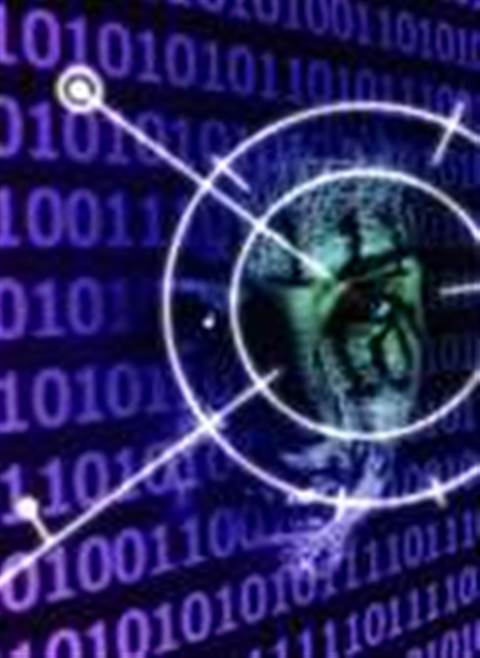 Where do we draw the line?.

Red Light Center, which claims to be world's second most populated virtual space, has introduced a feature that allows members and guests to visit an Amsterdam-style smoking room, toke on a hookah and get a "virtual high".

The online virtual world is modelled on Amsterdam's notorious red light district and is limited to players aged 18 and over.

"In a move sure to draw fire from the anti-drug establishment, any user who enters Merlin's Café will find an assortment of hookahs, or Oriental water pipes," the company said.

"The pipes can be freely smoked, and doing so will cause the user to experience the sensation of getting high. Smoking more virtual pot increases the effects, which range from 'mellow' to 'wasted'."

Red Light Center went on to claim that users have reported the visual and digital high as being "surprisingly realistic" at mimicking the effects of smoking marijuana.

The company even quoted psychologist Dr David Walsh, a spokesman for the National Institute on Family and the Media, who slammed the move and said that drug use in games creates curiosity and allure for players.

"Games are interactive and psychologically powerful. Now we have a game that glorifies drug use. Where do we draw the line?" he said.

Got a news tip for our journalists? Share it with us anonymously here.
Copyright ©v3.co.uk
Tags:
drugs oddware offers online virtual world
By Clement James
Jan 16 2007
9:20AM