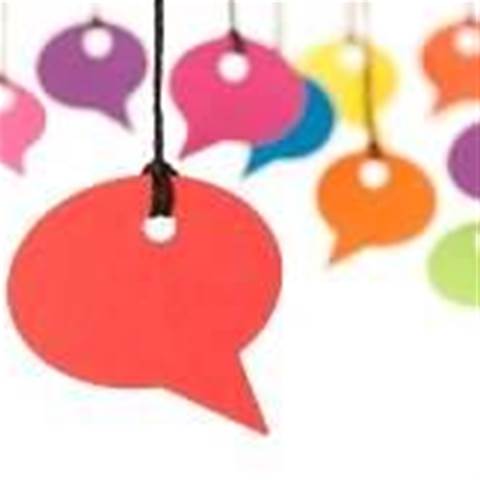 The Office of the Australian Information Commissioner is getting ready to conduct its national survey of privacy attitudes, with significant shifts in legislation, regulation and technology expected to result in changed opinions since the study was last carried out.

The privacy watchdog leans on the annual survey to inform its priorities for its policy, communications and education agendas, in line with what the public is concerned about and what Australians see as the shortcomings in the protection of their personal data security.

It last completed the longitudinal study in 2013, when respondents voiced overwhelming support for mandatory data breach reporting just weeks after pending legislation was nullified in parliament by the federal election.

It has yet to be passed in the three years since.

Meanwhile, the government has enacted controversial data retention laws, expanded the Census collection of names and addresses, and raised a bill criminalising data re-identification - all against a backdrop of high-profile data breaches at home and abroad.

The OAIC is now planning to have a team of commissioned market and social researchers complete the latest report by the end of March 2017.

The regulator is expecting significant media attention for the results “due to the current climate around privacy issues and the relevancy of the results to the private and public sector, and the public broadly,” it said in tender documents.

The survey will target a minimum sample size of 1000 Australian adults via interviews expected to take around 20 to 30 minutes. In the past up to 1524 respondents have taken part.

Half of the survey questions will be the same as those asked in 2001, 2004, 2007 and 2013, to allow for year-on-year comparisons. The other half will probe what is changing amongst the public’s privacy sentiment. The questions will be designed between the OAIC and its commissioned pollsters.

As in previous years, the responses will be broken down by state, age, and gender.

“Data must be analysed with the view of identifying significant trends, changes in trend data, and new concerns, behaviours or practices among audience segments,” the agency said.

It has set aside $150,000 to pay for the attitudes review, including composition of the final report.