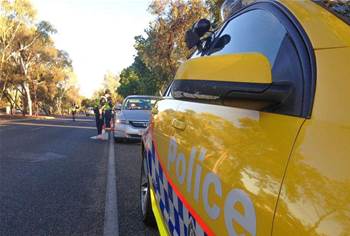 It made the decision to replace the 19-year-old system it licences from the Australian Federal Police (AFP) after coming to power in 2016.

The decision aligned with the former Country Liberal Party pledge to replace the system, following a crash that left police recording all their activities on handwritten notes for four days.

NT Policing began work mapping out the replacement after an initial injection of $1 million in 2015 in preparation for the AFP ending support beyond 2017.

The core policing system, dubbed ‘SerPro’ (to ‘Serve and Protect’), will allow frontline police officers to “access ... policing records digitally right across the territory in real-time, regardless of location and enable use on mobile devices”.

“The new system will mean officers spend less time at desks and more time on the streets to better enable them to prevent crime and anti-social behaviour,” Manison said.

The Department of Corporate and Information Services - who are managing the project for NT Police - will introduce the system over several years.

“The Territory is already working with Queensland and South Australia to learn from their experience as SerPro is implemented.”

The AFP recently revived its attempts to replace PROMIS with a new investigation system for the new 10 to 15 years.