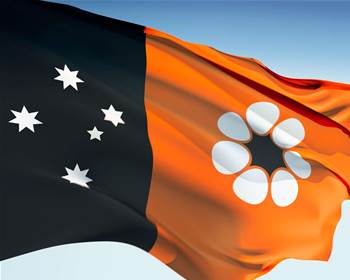 The Northern Territory’s hospitals and health administrators can soon begin a significant overhaul of clinical and back office systems thanks to a $17 million funding injection from the 2015 budget.

As part of today's budget announcement, Health Minister John Elferink said the upgrades would “simplify the way healthcare is delivered and enhance patients’ experience with the health system”.

The funding pool includes a one-off grant of $10 million to begin planning and testing for the core clinical system renewal program, and another $7 million towards an enterprise procurement system, a master patient index system and an electronic document management system for the territorial Department of Health.

The NT Police will also start work on its own core systems replacement.

The force received an initial payment of $1 million to kick off the replacement of its crimes database PROMIS, which it licences from the AFP.

The AFP is replacing its own version of the 15 year-old system and has told the NT Police it will not support the software beyond 2017. The money has been allocated to “map out the functional and technical requirements” of a new solution.

The budget also formalises a $12.5 million grant that will pay for the middleware solution designed to take the heat of the Territory after it called a halt to implementation of its asset management system (AMS), forfeiting the $70 million already spent on the failed whole-of-government platform consolidation.

The new design, which ties together several legacy agency-based asset systems and delivers a new web -based front end, was due to go live in November last year.

Other funding commitments from the budget include: