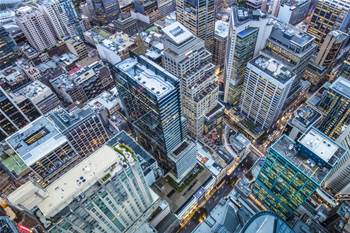 NSW’s newly-established Department of Enterprise, Investment and Trade (DEIT) has put out a recruitment call to find its two most senior cluster-wide technology leaders.

Only the CIO role is ongoing, however, with the CISO position listed as temporary for the first 12 months.

According to the job descriptions, the CIO will take charge of the “establishment, prioritisation and delivery of the organisation’s information systems” within a “complex technology setting”.

DEIT spans dozens of individual agencies, offices, entities and other business units, including Investment NSW, Liquor, Gaming and Racing NSW, and the Office of Sport.

The CIO will also partner with other senior leaders to deliver “customer-focused solutions”, and represent the department in IT-related forms, committees and whole-of-government initiatives.

Meanwhile, the CISO will “lead the executive of the department’s cyber security strategy and oversee the delivery of information security services”.

The department expects both leaders to be enthusiastic and motivated, and possess “extensive experience in leading complex enterprise-wide programs”.

The NSW government first revealed plans to create DEPI in December 2021, alongside a new Minister for Science, Innovation and Technology in Alister Henskens.

Building on the government's action plan to accelerate R&D released is one of the first planned actions of the new department.