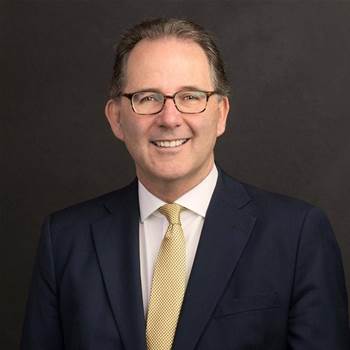 Henskens, who is currently Minister for Families, Communities and Disability Services, will take on the new portfolio when he is sworn in later this week.

Perrottet revealed plans to create the portfolio earlier this month to help drive research-led growth and position the state as a leading R&D economy.

He said that while research is already a strongpoint for the state, often “home-grown ideas falter or flee elsewhere for lack of local support”.

Henskens is expected to be responsible for channelling home-grown research into economic opportunities from within a new Department of Enterprise and Investment.

He will also likely have a significant role in the growth of Tech Central, which the government is positioning as Sydney’s “innovation engine”.

Tech Central is predicted to bring up to 25,000 jobs to NSW over time, with Afterpay last week becoming the latest major tenant to commit to the inner-city precinct.

Henskens was promoted to Minister for Families, Communities and Disability Services in May 2021 after two years as Cabinet Secretary.

Prior to entering parliament as member for Ku-ring-gai in March 2015, Henskens spent 27 years as a lawyer.

“Our new ministry harnesses experience, while allowing for renewal and injecting fresh energy into the team,” he said.

“It’s a team with purpose, carefully shaped to deliver on our vision.”