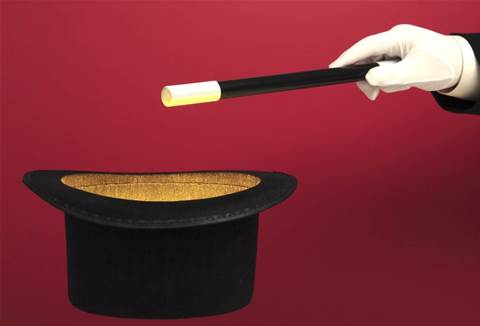 Following introduction of IT project cop.

Average NSW government IT project blowouts are now 93 percent smaller than they were four years ago due in part to a whole-of-government assurance unit set up to end IT failures.

The ICT and digital assurance unit, which sits in the Department of Customer Service, was introduced in late 2016 alongside a strict new IT assurance framework to keep projects in check.

It followed a series of costly overruns on big IT projects like the now-infamous learning management and business reform (LMBR), which eventually came in at $755 million over 12 years.

Under the framework, any project valued at $10 million or more, as well as those deemed of “strategic importance or concern”, is to be reviewed, with sign-off necessary before projects move forward.

That threshold has since been reduced to just $5 million or over, following the introduction of the digital restart fund - which was topped up with $1.6 billion last year - and the Delivery and Performance Committee (DaPCo) in 2019.

Data released by the ICT and assurance unit this week shows that since the framework that also compels mandatory check-ups to monitor the health of projects was introduced in 2017, large cost overruns in the state have all but evaporated.

According to analytics and insights senior manager Barnaby Waights, there have been no significant cost blowouts since the framework was introduced, with average cost overruns now 93 percent smaller.

“When we compare the projects that were transitioned into the [framework] in 2017 with the projects that started after, we can see that the typical cost overrun is 93 percent smaller,” he wrote in a blog post.

Projects found to come in over budget in recent years include TAFE’s new Oracle-based student management system and the Department of Justice and Communities’ Childstory overhaul.

The insight is the result of more than 160 project reviews, which have resulted in “nearly 2000 project recommendations” across all clusters.

In conducting its IT project reviews, the unit has witnessed average IT project costs fall by more 50 percent, while the average project size has also reduced by more than 30 percent.

“From 2017, we’ve seen the average project size reduce by one third across the ICT and digital project portfolio in NSW,” Waights said.

While it’s difficult to get a true sense of the unit’s impact on the project cost and size due to changes in delivery methodology, Waights said the reduction was a “significant strategic achievement”.

“It means that projects are inherently less risky and tend to be delivered in smaller chunks, making them more manageable and easier to monitor,” he said.

The government recently moved to help this along by capping payments from the digital restart fund at $20 million, with further funding only to be provided when existing deliverables have been achieved.