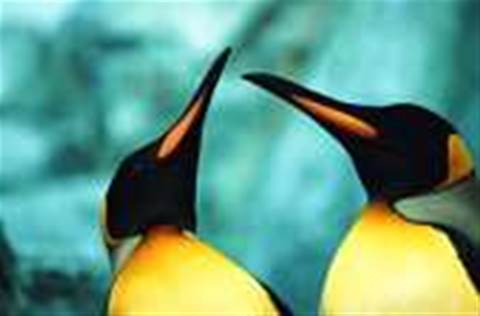 The company plans to create technology in the open source productivity suite that allows users to open, edit and save Word documents, presentations and spreadsheets in both the Open Document Format (ODF) and Microsoft's Open XML standard.

A translator for text documents is slated for availability by January 2007. Novell plans to submit the translators to the OpenOffice.org project, allowing them to be included in all the application's distributions including Sun Microsystems' StarOffice.

OpenOffice currently supports only the ODF, an Oasis industry standard supported by vendors including IBM, Adobe and Corel.

The new agreement lets users bridge the gap between documents created in Microsoft Office and OpenOffice.

Microsoft is working on a similar tool for its Office suite. But rather than allowing documents to be edited and saved in either format, it will force users to import and export the documents.

Novell is the second largest contributor to OpenOffice, after Sun.

Got a news tip for our journalists? Share it with us anonymously here.
Copyright ©v3.co.uk
Tags:
microsofts novell open software support to xml