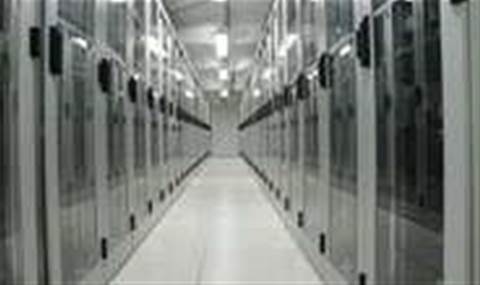 An “issue” within IE9, discovered by VMware, “may prevent third party hypervisors from being able to take advantage of IE9’s hardware acceleration feature,” Microsoft’s Brandon LeBlanc said on Blogging Windows.

“IE9 will default to software rendering when running in some virtual machines.”

Microsoft released its latest browser to the masses on Monday afternoon.

The Redmond company has made much of IE9’s hardware acceleration, which promises faster browsing by rendering complex graphics in the graphic processing unit (GPU) rather than just the core processing unit (CPU).

“Microsoft is working on a prioritsed update to Internet Explorer 9 and plans to make it available in the coming weeks to ensure that customers using third party hypervisors,” said LeBlanc.