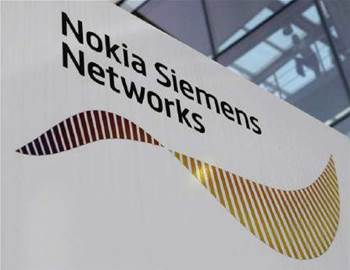 Nokia Siemens Networks said the price battle in the wireless telecom gear market has intensified over the last year as especially Chinese players have aggressively pursued orders for modernisation.

"During 2010 the level of aggressiveness went up," CEO Rajeev Suri told Reuters in an interview on Monday on the sidelines of the Mobile World Congress trade show in Barcelona.

Many telecoms operators in Europe and elsewhere have started to go for full network modernisation orders, which often includes swapping the old network gear for new, creating a perfect entry point for challengers Huawei and ZTE to win market share.

NSN has struggled to make a profit since its formation in 2007, hit by falling operator spending and fierce pricing from the Chinese. However, NSN's fourth-quarter profit beat analysts' average forecast, while annual sales returned to growth.

Last week it forecast further sales growth for 2011, while it said its underlying operating result would be in the black.