No limits on telcos as slice of 5G spectrum auctioned 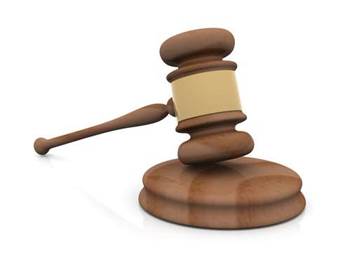 Australia’s four mobile operators will soon have a chance to snap up some spectrum to advance their 5G plans.

Acting on advice from the ACCC, Communications Minister Mitch Fifield today said there would be no restrictions placed on the ability of any carrier to bid for the 3.4 GHz spectrum on offer.

One reason for this is likely to be practical; the ACCC noted in its advice that the "3.4-3.8 GHz bands have been identified internationally as highly suitable for early 5G deployment".

“As such, we consider the bands as direct substitutes,” it said.

The government is already looking at a separate 3.6 GHz spectrum auction.

5G spectrum has been a debate topic in recent months. The bands being considered for use internationally are mostly used now by fixed wireless operators, including NBN Co.

Vodafone has raised concerns about the limited availability of spectrum for 5G, which could stunt future mobility plans for telcos.

The 3.4 GHZ auction is set to occur alongside the auction of limited lots in other bands, including 1800 MHz, 2 GHz and 2.3 GHz.

Only the 1800 MHz band has allocation limits, which - on ACCC advice accepted by the government - will continue to be enforced.

“Current allocation limits will prevent Telstra from acquiring any of the 1800MHz lots available in the … auction except for one 2x5 MHz lot in Maryborough (South Queensland) and prevent Optus from acquiring available lots in Mackay and Dubbo,” the ACCC said.

“TPG and VHA can acquire any of the available lots.”