Nextgen to use Alcatel kit in $250m blackspot project 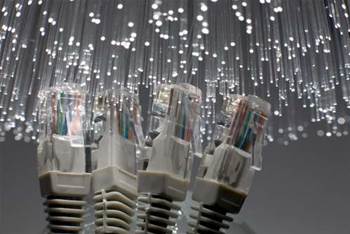 Works through Christmas on planning.

Nextgen Networks will use Alcatel-Lucent technology to build the six backhaul links for the Federal Government's $250 million broadband blackspots project.

He said a team at Nextgen had been "working through the Christmas period" planning for the build.

"We're definite about the routes, the technology we'll use and how we'll deploy the fibre itself," Sykes said.

Nextgen was awarded the project in December last year, which will put 6,000 kilometres of fibre into the ground to connect 100 regional towns.

Construction of the links was expected to be completed within 18 months.