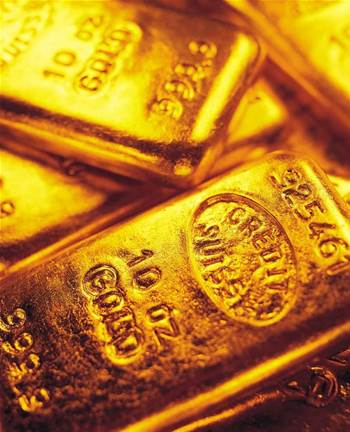 Gold miner Newcrest has struck a five-year deal with Telstra that will substantially boost connectivity at its remote Lihir island mine in Papua New Guinea.

The MEO satellites are operated by O3b Networks, which Telstra said today it had struck a new partnership with as a direct result of the Newcrest contract.

Where geostationary satellites – such as NBN Co’s Sky Muster – orbit at about 36,000km above Earth, MEO satellites sit about 8032km above the earth’s equator.

This reduces latency and increases service speeds. In 2013 when it announced plans for its MEO satellite constellation, O3b said it would be the first of its kind reserved for broadband delivery, rather than for applications such as navigation.

Newcrest said it would use the new satellite service as an extension of a wide area network service that it consumed from Telstra.

The miner said the investment in the new links came under a broader digital transformation project.

“Any mining company claiming it wants to be a leader in the application of digital technologies can’t be serious about that without first delivering quality network connections to their sites, regardless of how remote they are,” Newcrest CIO Gavin Wood said in a blog post.

Improved connectivity would not just benefit the performance of corporate systems at Lihir, but also the mine’s 2000-strong workforce, who are a mix of fly-in fly-out (FIFO) and residents.

“As well as the ability to deliver better IT and digital solutions to Lihir, the new link will have a tangible effect on the quality of life for our people who live and work on the island,” Wood said.

Lihir is about 900km from Port Moresby. The gold deposit "is within the Luise Caldera, an extinct volcanic crater that is geothermally active, and is one of the largest known gold deposits in the world", according to Newcrest.

Telstra has a long history serving remote mine sites in Australia with terrestrial and mobile connectivity, as well as offering services such as entertainment to mine site residents.

Last year, the telco created a mining services division in the hope of winning more business from the resources sector.