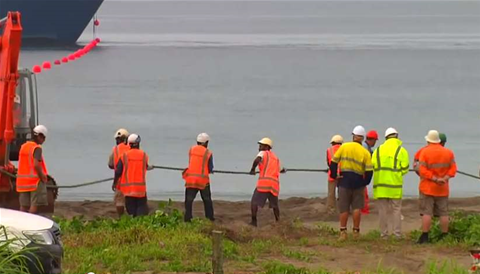 A new 3000 kilometre submarine cable system connecting Vanuatu with the Solomon Islands and Papua New Guinea is to be built by network operator Interchange.

Initially, the cable will operate at 40Gbps, but it has a design capacity of 1.2Tbps.

Government communications, tourism organisations, health care and educational service are expected to be the main users of the new cable. 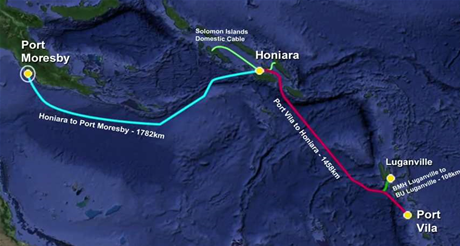 The new cable, to be laid by Alcatel-Lucent, is part of a US$30 million project which aims to remove slow and expensive satellite connections.

Interchange also operates the 1259 kilometre ICN1 cable that links Port Vila in Vanuatu to the Southern Cross network via Fiji.

ICN1 was completed in November last year and became operational last week, along with a 22 rack data centre facility in Port Vila.