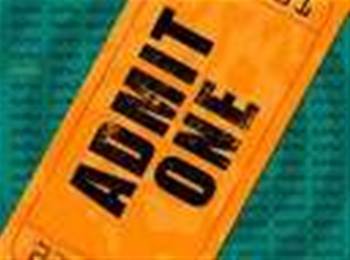 Police from Flemington Local Area Command, located near the Olympic precinct in Sydney where the match between St George-Illawarra and Sydney Roosters was held, reported that a group of people had been instructed to meet at a hotel near the stadium about 2.5 hours before kick-off.

The group was waiting to meet with a ticket seller who allegedly failed to materialise.

"When the seller failed to arrive with the tickets as arranged, victims attempted to contact the seller by phone. All attempts were unsuccessful and police were called in," NSW Police said in a statement.

"At this time police believe at least 100 people have been victims of the scam, which involved buying tickets to the Grand Final via the internet.

"Police have spoken with a number of victims, however, suspect there may be some who left the hotel before police arrived."