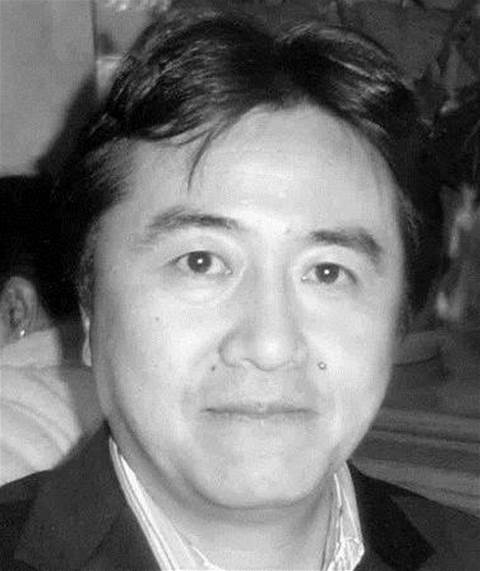 Murooka has managed a number of global sales and marketing operations for the company since joining in 1986, including roles in Hong Kong, Shangai and North America.

He was spent six years as vice president of enterprise technologies for NEC’s Santa Clara office where he oversaw a “drastic reform exercise of IT Platform organisation,” Murooka’s LinkedIn states.

Most recently, he took responsibility for Government and International Organisation Relations and Business at the company’s Tokyo headquarters as Vice President.

NEC declined to give any specifics on why former local MD Mike Barber left the role after just over a year, only saying that it was part of a “change in leadership approach”.

“Mike led and transformed NEC Australia to be one of the largest high technology companies in Australia,” NEC said last week.

However, during that time NEC suffered the notable loss of its contract with the Australian Criminal Intelligence Commission (ACIC) to build a national biometrics database after the ACIC had already spent $26 million on the project.

In January the Australian National Audit Office (ANAO) lashed the project, calling it “deficient in almost every significant respect”.

“I am confident that his open-minded leadership and decades of experience in various ICT fields will further enrich and strengthen the company’s forward direction,” Kamagai said.