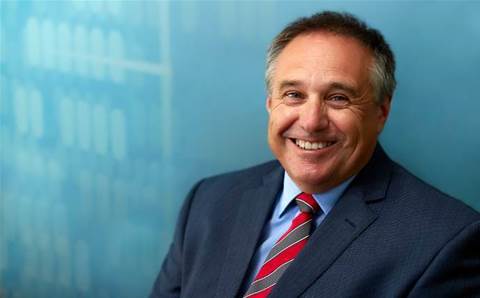 NEC Australia on Monday said its Australian managing director Mike Barber has left the business but declined to specify the terms or nature of the separation.

In a statement outlining executive moves, NEC said “a change in leadership approach” was appropriate after making changes to its business model and more closely aligning to NEC Japan.

“Mike was a valued member and leader of the NEC Australia executive management team, and NEC APAC region over the years,” NEC said in a statement.

Barber joined NEC Australia in 2011 as general manager for services, eventually moving up to executive roles and was named managing director in January 2018.

Prior to that, he held roles with CSG, HP, EDS and the South Australian government’s office of information technology.