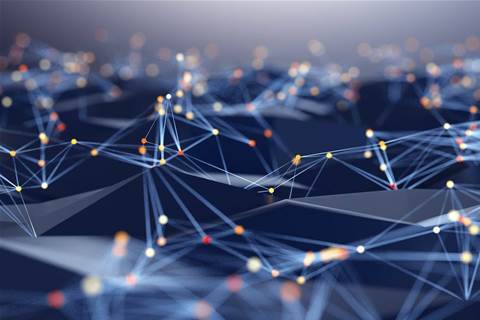 NEC Australia has scored a $23 million deal with Western Australia’s health department to improve connectivity at health sites across regional and rural areas of the state.

Last month French IT provider Atos was selected to provide hybrid cloud infrastructure for the department over the next five years under a $124 million deal.

That deal replaced WA Health’s 2010 centralised computing contract with Fujitsu that has blown out to $175 million due to poor governance.

As the latest delivery partner to be chosen for the HealthNext project, NEC said the connectivity upgrade, which is slated for completion late next year, would "contribute to better healthcare throughout the state".

The upgrade will also “provide a connectivity platform for the future under the GovNext-ICT initiative”.

iTnews has approached NEC for additional detail on the contract.

“This will provide fast and reliable access to critical health systems while enabling us to better utilise digital innovation to support a more patient-centric and sustainable health system,” he said.

He also said the deal was the latest in a series of deals with the WA government under the state’s GovNext transformed IT buying regime.

“NEC Australia has now signed in the vicinity of 180 orders with 35 West Australian government agencies connected to the state’s GovNext strategy,” Ashby said.