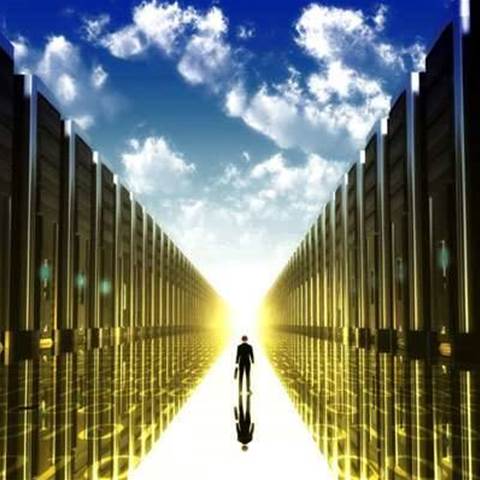 NBN Co is set to push a greater percentage of its application workloads into public cloud, pointing to an evolution of the company’s already-hybrid infrastructure support platform.

The network builder indicated yesterday that it is in the midst of “executing … its business migration to cloud technologies”.

It is seeking a senior engineer to “optimise” its existing data centre real estate holdings while playing “a pivotal role to support the cloud operations delivery model.”

The role appears to indicate plans are underway to shrink the amount of on-premises infrastructure that the company runs, shifting instead to an outsourced model with a particular focus on reducing running costs.

The engineer is expected to “drive NBN Co to an efficient, well managed cloud operation using skills in cloud instance optimisation and economics”.

That could indicate the company is hoping to take greater advantage of spot instance pricing in public cloud, where unused capacity can be secured at a fraction of the cost of regular on-demand pricing.

It could also point to plans to optimise existing instances of public cloud used by NBN Co’s various business units. Earlier this year, PwC Australia revealed how IT had given visibility of cloud consumption to its business units, in part to get them into a mindset of driving down costs.

NBN Co is known to run both AWS and Azure as part of its hybrid environment. It remains unclear how many extra workloads might be pushed to run in public cloud.

It is possible that the push to cloud is a flow-on effect of changes to IT that were announced last week as part of a restructure.

NBN Co last week said “network and IT technology is converging at an escalated pace and requires a uniform and integrated approach to introducing new functionalities”.

It said the changes were required as the company moved from a ‘network build’ to ‘network operate and optimise’ phase of existence.