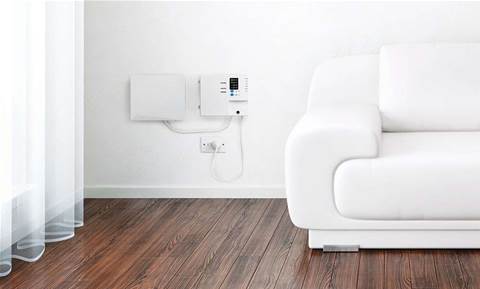 NBN Co is set to begin trials within weeks of an internally developed remote diagnostic tool used to find premises in the FTTN footprint with in-home wiring faults.

The trial represents the latest initiative undertaken by NBN Co to improve the experience of users in its fibre-to-the-node footprint. More than 54,000 users can’t get peak speeds above 25 Mbps.

The company has already said it plans to introduce technology in the first quarter of next year to detect and “manage” line speed fluctuations on its FTTN and FTTB networks.

Now it is set to augment that with a remote diagnostic tool that it will provide to retail service providers (RSPs) to help them sort another potential issue in the end-to-end delivery of NBN internet services.

In-home wiring issues are beyond NBN Co’s network boundary and, therefore, outside its responsibility; however, these issues are likely to contribute to poor end user speeds, which invariably get blamed on the NBN.

The tests come after a preliminary study of almost 800 premises earlier this year found one in two suffered from speed issues “due to in-home wiring faults”.

“That study found that a simple fix: moving the modem to the first socket, closing off unused phone outlets, installing a central splitter, or re-cabling poor wiring resulted in an average speed increase of 55 percent,” an NBN Co spokesperson said.

This could see a 30 Mbps FTTN connection increased to around 46 Mbps on the downlink, NBN Co said.

As part of the trial, NBN Co said it would conduct “a limited range of remediation activities – including isolating wiring from the first phone socket and simple repair and alteration of premises wiring – at no charge to the end user”.

The results of the trial could also benefit users of other VDSL-based technologies in the NBN, including fibre-to-the-basement (FTTB) and fibre-to-the-curb (FTTC).