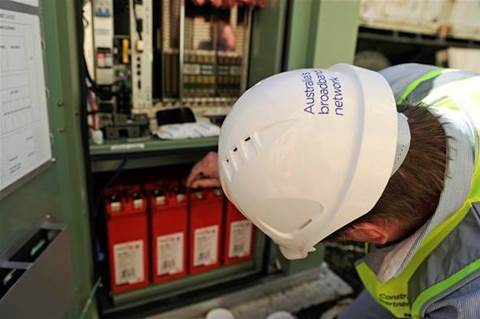 In its customer base.

NBN Co will soon have to hand over much more detailed information to regulators about the number of fixed-line services it operates that are “impaired” by congestion or other technical limitations.

The information will be used by the Australian Competition and Consumer Commission (ACCC) for additional cross-checking of data collected through its own broadband monitoring scheme.

This should provide a clearer picture of how representative its findings are across the broader NBN fixed-line network.

For a while now, the ACCC - through its regular Measuring Broadband Australia reports [pdf] - has tried to identify underperforming services in its monitoring scheme.

The ACCC classifies a service as underperforming “ if no more than five percent of speed tests that we conducted over the service achieved a speed that was above 75 percent of maximum plan speed”, according to explanatory notes.

NBN Co already has to provide certain information about the services being monitored under the ACCC scheme on a quarterly basis, up to a total of 4000 premises.

It already supplied information on actual and maximum line speeds that FTTN and FTTB services being monitored were capable of; now [pdf] it will need to also supply the same for FTTC services.

In addition, NBN Co must now identify whether a HFC service being monitored under the ACCC scheme is in an area with known congestion issues.

NBN Co will need to show the number of services per retail provider that achieve less than 50 percent, 50-75 percent or over 75 percent of the maximum wholesale speed they are sold to achieve, “net of a reasonable allowance for packet headers”. 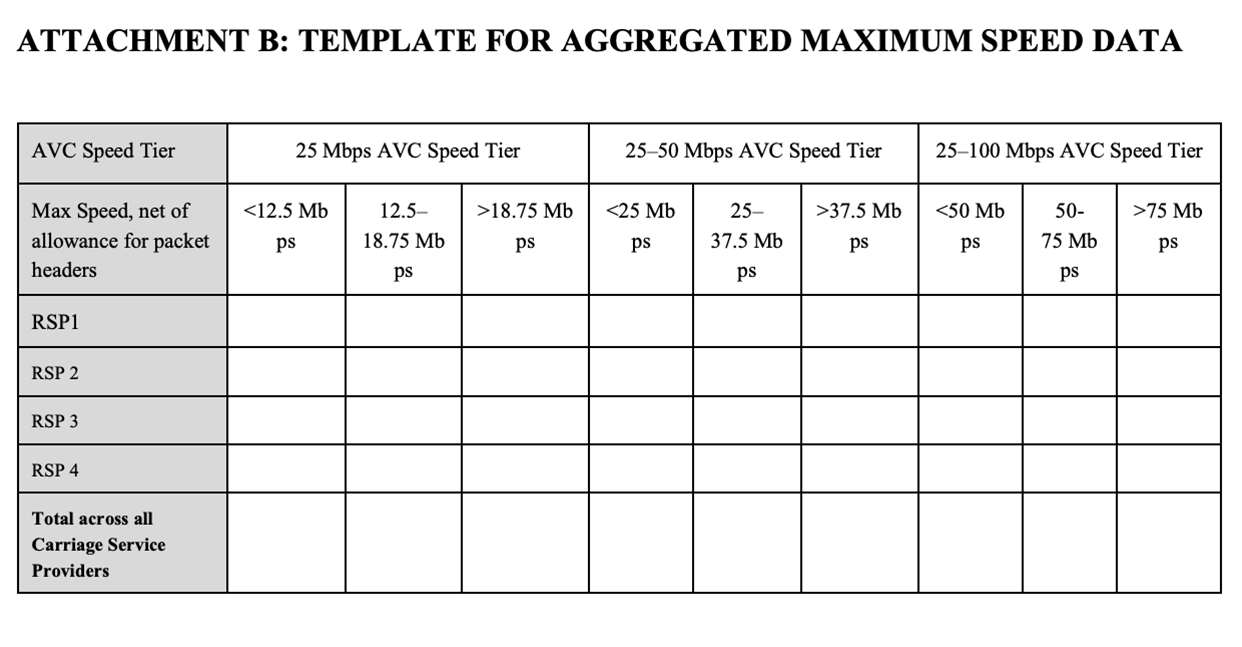 NBN Co must now give the ACCC this data on FTTN/B/C services monitored under the government's scheme.

“By providing information in this format, NBN Co will enable the ACCC to view in aggregate the line capability of FTTB/C/N services across three speed tiers for all services and for RSPs reported on,” the ACCC said.

Of the reporting changes in their totality, the ACCC said they "require NBN Co to provide further detail about the scope and distribution of impaired services on the NBN fixed line network."

"This data will provide an additional level of assurance that Measuring Broadband Australia reports generated from whitebox data reflect the performance of all NBN services acquired across the broader population."

While the new information will add weight to the ACCC’s findings on underperforming services, it is not likely to be published in raw form.