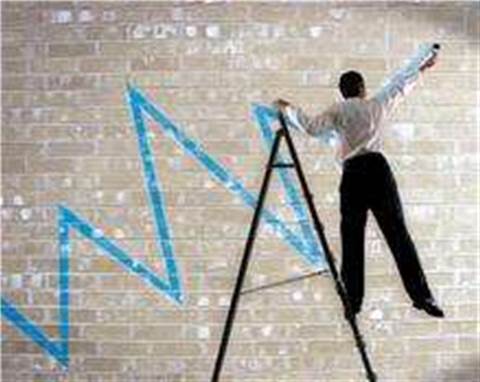 NBN Co has upgraded its financial liability to Telstra under the definitive agreements to $1.8 billion, the majority of it incurred in the past year.

Figures in the Pre-election Economic and Fiscal Outlook (PEFO - pdf), released by Treasury today, show that financial liabilities for access to Telstra infrastructure and disconnection of copper customers are now "estimated $1.8 billion".

Liability to Telstra was just $210 million at the end of June 2012. That figure scaled up to $896 million in February of this year, before again doubling by the end of July 2013.

Telstra liabilities have been watched more closely in the wake of the Coalition's broadband policy announcement, which is predicated on renegotiating the existing agreements with Telstra.

The carrier indicated as late as last week that its agreements with NBN Co could be renegotiated, though it was unwilling to budge on the agreed $11 billion amount.

Telstra also used its results announcement to reveal it had received $399 million from NBN Co in the past financial year, including the first monies to start disconnecting copper customers and transition them onto fibre.

The Government's PEFO statement also reveals an estimated $200 million in "quantifiable liabilities" have been incurred under a deal between NBN Co and Optus.

It appears to be the first time an amount has been put on the Optus deal. There was no mention of Optus liabilities in risk statements released for Budget 2013-14.

Though important in previous years, the so-called "termination liability" for the NBN project — in other words, the cost of pulling the pin on the NBN — is considered less important since the commitment from both sides of politics to maintain the network project in one form or another.

It is likely that NBN Co's contracted liabilities have scaled up fairly significantly since the PEFO figures were calculated.

The company signed new construction contracts with Downer EDI and committed to an up to $300 million extension of a Silcar contract in the days and hours before going into caretaker mode for the election this month.