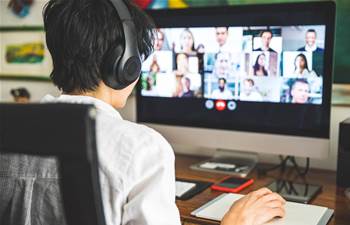 NBN Co will continue to waive wholesale internet fees for qualifying low-income families with school-aged children until January next year, at which point it wants to move them onto discounted plans.

The offer was due to expire on August 30, however NBN Co has decided to extend it until January 15 next year.

From that point, NBN Co wants low-income customers to move to paid plans, albeit with wholesale fees discounted by 50 percent for 12 months.

The half-price internet offer comes under the branding ‘Illuminate’ and was revealed in a letter [pdf] published by NBN Co over the weekend, and first reported by CommsDay.

In addition to housing services for low-income families, Illuminate also revives an offer made to households that never bothered signing up to the NBN in the first place, or that disconnected NBN, presumably in favour of another type of broadband service.

The so-called ‘first-timers’ offer was launched in December last year but suspended in March this year when it became clear that RSPs had other priorities when marketing for NBN sign-ups.

With much of the NBN built, there is perhaps more time for RSPs to devote to attracting new users that were unconvinced at the prospect of connecting to NBN services when they were first made available.

“Under the Illuminate offer, internet providers will have access to a 50 percent discount on the wholesale price of most fixed line bundles and fixed wireless for a period of 12 months,” NBN Co said in a statement.

“We are encouraging internet providers to pass on the full benefits of this discount to their existing customers who signed up to this education assistance offer earlier this year.”