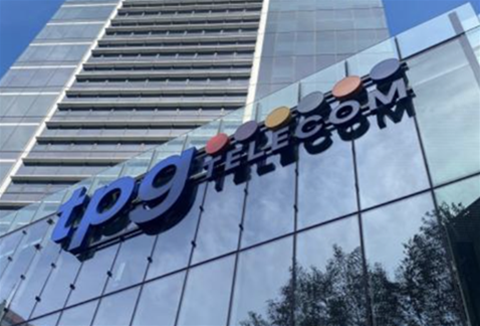 TPG Telecom’s plan to functionally separate has received cautious backing from NBN Co, conditional on the Australian competition watchdog closely policing the conditions of the arrangement.

If approved - a decision could be made as early as next month - the arrangement would free TPG Telecom from some of the rules that currently prevent it from engaging in infrastructure-based competition with the NBN.

In a submission [pdf] to that process, NBN Co called “the undertaking submitted by TPG … broadly appropriate”, but sought some assurances in specific areas, as well as around the competitive impact more generally.

NBN Co said that the separation undertaking should be explicitly worded to “remove the opportunity for TPG’s retailers to have inappropriate access to sensitive wholesale [or] network build information”.

It also asked that all TPG staff receive compliance training on how to operate in a functionally separate manner, not just a subset of staff.

“The incremental cost of providing such training to all staff should not be significant,” NBN Co said.

More generally, NBN Co sought assurances from the ACCC that TPG’s behaviour as a functionally separated entity, and the impact of that behaviour on competition more broadly, would be appropriately policed.

“The ACCC will no doubt be alive to the incentive, ability and potential of vertically integrated operators to engage in anti-competitive conduct, notwithstanding implementation of functional separation.

“In the retail market, an integrated operator’s retail brands can be more competitive than RSPs acquiring that operator’s wholesale products as inputs.

“This could occur either because of deeper discounting leading to a vertical price squeeze, horizontal bundling or by leveraging across a corporate group including in respect of non-fixed line assets that remain relatively less regulated (e.g. mobile networks).”

NBN Co said that a vertically integrated provider “may be able to offer discounts on other wholesale services such as mobiles, business services or content in exchange for commitments on fixed services.”

“NBN Co is unable to be commercially flexible in this way,” it said.

“[We] suggest the ACCC monitor functionally separated telecommunications operators closely in respect of their impact in both the retail and wholesale markets.”

NBN Co also asked the ACCC to scrutinise the impact that a recent restructure at TPG Telecom may have on the ability of the telco to comply with functional separation obligations.