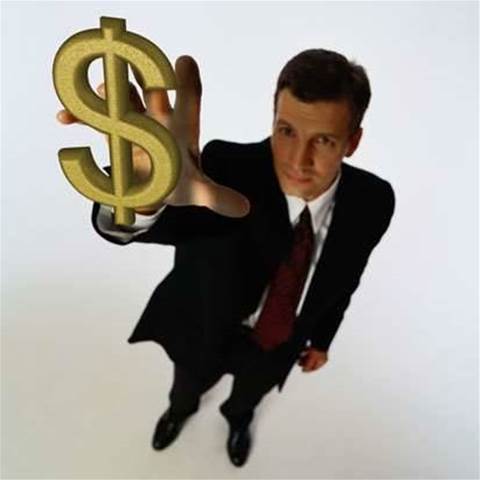 But Mike Quigley misses out on private-sector incentives.

The Federal Government has confirmed that NBN Co chief executive officer and chairman Mike Quigley will be paid $1.95 million a year to oversee the national broadband network.

But he won't get long-term incentive bonuses, shares or options common to the private sector.

The Government said the six NBN Co directors will be paid $90,000 each a year.

And the Government will appoint a non-executive chairman allowing Quigley to focus on his role as CEO.

"This is the type of remuneration afforded to the CEOs of successful, long-established companies, not $2 companies with nothing yet to do," Minchin said.

But a Government spokesman said the package was "well within industry standards applicable in other government business enterprises and the telecommunications sector".

As reported by iTnews yesterday, former Telstra chief operating officer Greg Winn walked away with $5.34 million for his last nine months with the carrier.