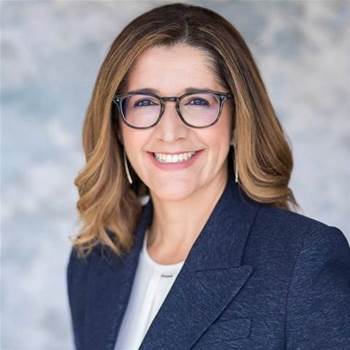 Joins as CIO of personal banking.

Cammaroto said last year she would leave Westpac Group in 2021 after more than 23 years at the bank, but did not disclose where she was headed at the time.

iTnews can now reveal that she has been appointed as CIO of personal banking, sitting in NAB’s technology and enterprise operations division.

NAB group executive for technology and enterprise operations, Patrick Wright, told iTnews that Cammaroto “will play a key role in NAB’s transformation to creating a simpler and faster bank, delivering better experiences for our customers and colleagues.”

“I am delighted to welcome Anastasia to the team,” he said.

At Westpac, Cammaroto was the CIO foir its consumer, enterprise services and group business units.

She oversaw digital, branch and virtual contact technology services as well as internal employee technologies across those units.