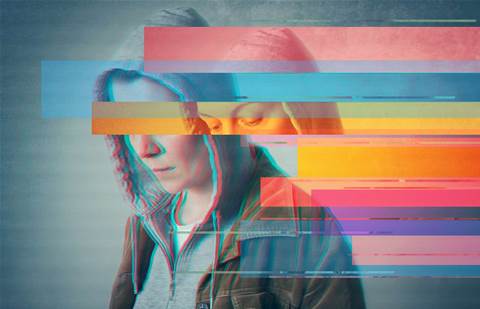 NAB is building out further capabilities to stop its digital payment services being used as a channel to send abusive messages.

The issue of abuse in transaction description fields was originally identified by the Commonwealth Bank in June 2020 with 8000 CBA customers affected.

Westpac turned to analytics to combat the issue and said the New Payment Platform’s 280-character description field was being used to send the abuse.

NAB stated last year that it was still seeking methods to block abusive messages across all its payment systems.

Its CEO Ross McEwan told a senate committee on Thursday that it would introduce changes by the end of the year across its mobile and online banking, after uncovering transcription description abuse.

In the interim, NAB uses “reference lists” which contain roughly 1500 words and phrase that can be identified and blocked alongside manual monitoring.

It has blocked 25,000 transactions in its internet banking since November last year "because they covered some form of abusive wording or the like”, and stopped 4000 customers that attempted to send abuse via transaction descriptions.

NAB said it was able to stop the harmful messages whilst still allowing the money transfers to go through.

“The concern can be if the money is owed, if we block the money and the message, do we harm the person that's supposed to be receiving the money?" McEwan said.

“We're trying to balance off on both of those.”

NAB has been given police guidance to be cautious about reporting abusive behaviour however, does offer domestic violence support grants of up to $2000. Currently the bank is providing one of these grants every fortnight.

Customers can also flag messages via the mobile banking app.

“We have blocked 21,000 [abusive message] payments this year,” said Vance.

“We have issued 767 warning letters and found the need to report 54 customers to authorities.”

Vance added the bank blocks both the payment and message; however, once the message has been amended by the payer, the transaction can be put through.

“What we find is a lot of these payments are actually made for low-value, generally with this as the specific message," he said.

“Particularly in those cases of concern, it's ‘I'm actually using it to abuse the recipient’ rather than having a genuine transaction.

“That is unfortunately the behaviour we’ve seen.”