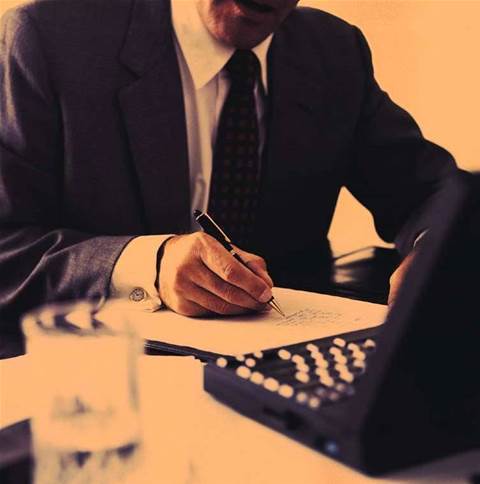 Collapsed ispONE rebrands in US.

Voice-over-IP provider MyNetFone will pay $1.4 million to scoop up the last remaining asset from the collapse of two local telecommunications providers, buying the iBoss billing platform formerly owned by ispONE, and bringing consumer electronics customer Medion with it.

MyNetFone has emerged as one of the winners from a year-long saga instigated by the collapse of internet service provider ispONE in August last year, which went under following high-profile legal battles over unpaid bills and contract disputes with former wholesale partner, Telstra, and former client, Kogan Mobile.

ispONE was then bought by Melbourne-based telecommunications provider Conec2 Group for $1.7 million late last year, before the latter also went under in May this year following an internal battle between management.

The bulk of its customer base was snapped up by telecommunications provider Vocus in May for less than $500,000.

The last remaining significant asset - the iBoss billing platform, a product brought over from ispONE - was put up for sale by administrators Ferrier Hodgson around the same time.

An acquisition of the product was made more complex due to a security held over the iBoss billing platform by customer Medion.

VoiP provider MyNetFone entered a trading halt yesterday, and is expected to announce its acquisition of the iBoss billing platform at a cost of $1.4 million before the weekend.

The company declined to comment ahead of the official announcement.

The acquisition of the iBoss platform - which five other players are understood to have bid for - will include the product's intellectual property as well as the Medion contract.

MyNetFone had been one of the five serious buyers bidding to take over the assets of the liquidated ispONE in the past year. It made the highest offer for the company at $3 million but lost out to successful bidder Conec2’s offer of $1.7 million.

Swindells to resurface in America

Meanwhile, two former ispONE executives have created a new mobile virtual network operator to service customers in Australia, the US and Hong Kong, registering the new Emveno company with the Australian Securities and Investment Commission in May.

Emveno, which has dedicated Facebook and Twitter pages as well as a website, is not yet in operation and is understood to be planning an official launch in November.

Its main product offering, identical in nature to the iBoss platform, is a “global MVNO billing solution for the telecommunications industry and retail brands wanting their own branded mobile offering”.

iTnews understands the company made a bid for the iBoss platform but lost out to MyNetFone. It is therefore preparing to build a new billing solution from scratch.

Emveno is understood to have signed a wholesale prepaid partnership with Sprint Telecom in the US, but the company is not yet earning revenue.

The sole director of the company is Mark Klose, the former commercial director for ispONE.

While not officially listed as a director of the company, former ispONE founder Zac Swindells is understood to be playing a main part in the business, leading its operations and expansion into the US and Asia.