myGov still stalling even after capacity tripled to 150,000 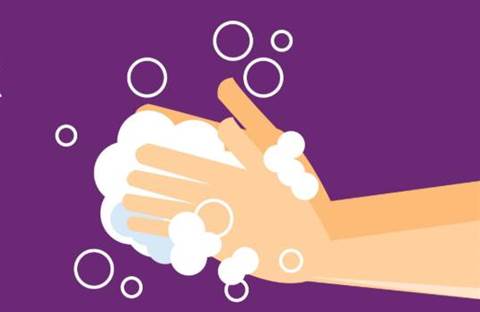 "My bad not realising the sheer scale of the decision".

The government’s online services portal myGov is continuing to struggle amid the surge in demand for welfare services, even after site capacity was almost tripled overnight.

Social services minister Anne Ruston on Tuesday said myGov capacity had been increased from 55,000 to 150,000 concurrent users to support the number of people seeking welfare services.

Around 123,000 concurrent users were using the site early on Tuesday morning, according to government services minister Stuart Robert, though that figure has now climbed further.

“[Services Australia] have massively surged capacity into myGov overnight. There are right now 123,000 concurrent users (max 55,000 yesterday and only 6000 last Friday),” he said on Twitter.

But despite the changes, the site has continued to either time out or return a “currently unavailable” notice for much of Tuesday morning, much to the dismay of those seeking welfare services.

#mygov down at 10:50am pic.twitter.com/bnMjrGxZCW

Service Australia acknowledged the ongoing issues in a tweet, and said it was “working to expand the capacity” further.

We’re experiencing intermittent issues online. We're working hard to expand the capacity of our online services.
If you’re submitting a claim for JobSeeker Payment you can do this online 24/7 and we encourage you to keep trying. pic.twitter.com/nQBEKZZas8

Robert has now admitted he ‘jumped the gun’ and did not wait for the outcome of the investigation before blaming the myGov traffic surge on a cyber attack reminiscent of the 2016 Census crash.

“Problem we had yesterday, after a couple of weeks of some quite serious cyber activity, [was] at 9:40am we had massive spikes - 98,000 concurrent requests, normally it's 6000 on myGov when all of our cyber warnings go off,” he told 2GB on Tuesday.

“And then of course we investigated it, and I probably should have waited for the investigation before jumping the gun and believing the warnings.

“So the investigation shows there was no evidence of cyber attack, the warnings probably just showed the massive influx that came into our systems.”

Roberts said Service Australia had not adequately prepared for the influx of people seeking welfare following measures to boost the fortnightly welfare payment for jobseekers.

“Again, my bad not realising the sheer scale of the decision on Sunday night by the national leaders that literally saw hundreds and hundreds of thousands, maybe a million people, unemployed overnight.”