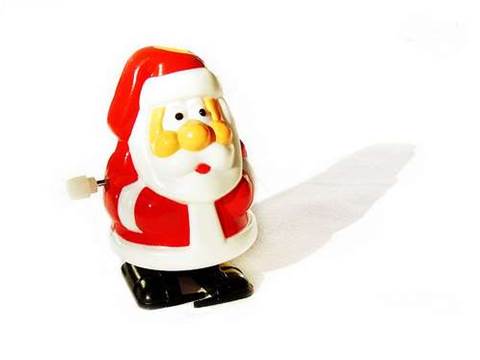 Retailer Myer has integrated its gift cards with Apple's Passbook application in the lead up to Christmas, as part of its push into omni-channel retailing.

Passbook was introduced with Apple's iOS 6 in September, allowing iPhone and iPod Touch users to store gift cards, boarding passes and other forms of ticketing.

Customers can electronically send Myer gift cards to a recipient's email address. The gift cards can then be printed or stored in Passbook.

“We typically work with a range of partners, and with Passbook we wanted to tap into its launch to allow customers to have digital gift cards,” Coelho told iTnews.

Coelho added that 74,000 people had downloaded Myer's iOS app since its launch in October. A separate Android app was launched this month.

The retailer has also partnered with the Commonwealth Bank to allow customers to seamlessly pay for Myer purchases with loyalty points they accrued via the bank.

A separate partnership with the ANZ gives customers Myer gift cards when one of ANZ’s reward-linked payment products is linked in-store.