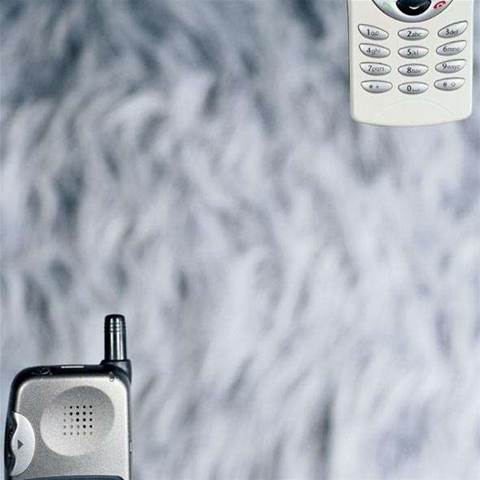 Increasingly saturated mobile markets and poor take-up of data services will force established mobile operators to rethink their business, according to new research.

Mobile ownership rates are now over 100 per cent in some European markets, and the Analysys report predicts that mobile operators will be squeezed between falling revenues and increased costs, and may let the market stagnate as a result.

"There is increasing uncertainty about the future of voice and non-voice services, the technologies that will be deployed and the extent to which growth will shift from developed to developing markets," said report co-author Dr Alastair Brydon.

"These uncertainties could lead to radically different outcomes for mobile operators and equipment vendors."

The report postulates a number of likely results. Mobile operators are facing falling revenues in developed markets, no data service catching the public's attention and falling revenue from voice calls.

Operators will therefore concentrate all their efforts in the developing world and halt investment in existing infrastructure.

"We are already seeing early signs of this scenario," said Dr Mark Heath, co-author of the report.

"Despite a 23 per cent increase in voice usage per capita, the high level of fixed-mobile substitution in Finland has not increased average revenue per user [ARPU].

"Furthermore, many mobile operators are finding it difficult to achieve non-voice ARPU of more than US$8 per month.

"By contrast, Nokia sold almost twice as many handsets in developing countries as it sold in Europe and North America combined in the first quarter of 2007."

These figures are not unusual. Sales of mobile phones in developing countries officially overtook developed country sales in 2003.

Got a news tip for our journalists? Share it with us anonymously here.
Copyright ©v3.co.uk
Tags:
a call facing mobile operators telco/isp tough
By Iain Thomson
Jun 1 2007
2:13PM