Miners warned to limit smartphones in the pit 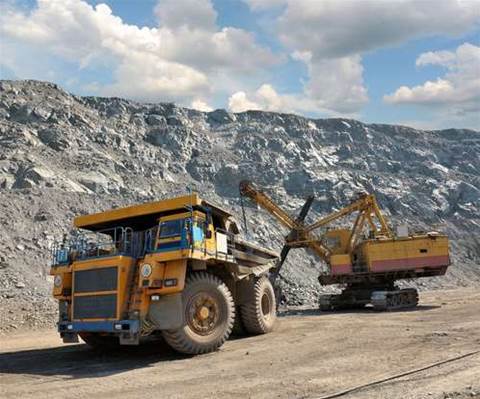 Queensland's mine operators have been urged to limit the use or capability of mobile phones used onsite after several incidents involving heavy vehicles and mobile plant.

Queensland's Mines Inspectorate issued a safety bulletin (pdf) to all mines in the state this week, noting that it was "aware of mine workers using mobile devices (including mobile phones, tablets or other social media devices" while operating" machinery.

Chief inspector of coal mines, Gavin Taylor, told Gladstone's The Observer that it was believed the use of Apple iDevices and social media at open-cut coal mines in the state was "widespread".

It sought the cooperation of mining firms to remind workers of the potential dangers of using mobile devices while driving or operating machinery.

Though much of the bulletin was derived from background information provided by World Health Organisation reports, it did contain some specific advice for mine operators.

"As there are some situations when mine workers may need access to mobile phones while on site, other risk management approaches will be required," the bulletin noted.