Microsoft under fire for Wikipedia laundering 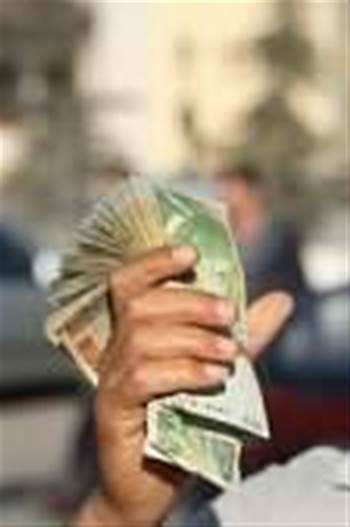 Microsoft has drawn criticism after it proposed to pay a programmer to clean up a Wikipedia entry on its Open XML technology.

The community behind the user generated encyclopedia tries to prevent entries and edits from parties with a direct interest in advertising a story, including vendors and public relations firms.

"Wikipedia has an entry on Open XML that has a lot of slanted language, and we'd like for them to make it more objective but we feel that it would be best if a non-Microsoft person were the source of any corrections ... Would you have any interest or availability to do some of this kind of work? Your reputation as a leading voice in the XML community would carry a lot of credibility, so your name came up in a discussion of the Wikipedia situation today," Mahugh wrote in an email to Jelliffe.

He added that Microsoft didn't need to approve anything he would say. "Our goal is simply to get more informed voices into the debate ... feel free to state your own opinion."

Jelliffe disclosed the request in a blog posting. While he pointed out that he is "hardly the poster boy of Microsoft partisanship", he wrote that he was inclined to accept.

"Fear, uncertainty and doubt (FUD) enrages me. And Microsoft certainly are not hiring me to add any pro-MS FUD, just to correct any errors I see." He continued by singling out several factual inaccuracies in the posting.

Microsoft's OpenXML standard is used in the forthcoming Office 2007. It competes with the Open Document Format that is backed by vendors including Adobe, IBM and Sun Microsystems.

The formats determine the way that documents are structured. An open format ensures that any application can edit and save documents where a closed standard could prevent for instance OpenOffice from opening a Word document.

Critics have charged that Microsoft's standard lacks in openness, with battle lines drawn out between backers of Microsoft Office and those who support the open source OpenOffice productivity suite. Microsoft has accused IBM of orchestrating the flow of inaccurate information.

Got a news tip for our journalists? Share it with us anonymously here.
Copyright ©v3.co.uk
Tags:
fireforlaunderingmicrosoftsoftwareunderwikipedia