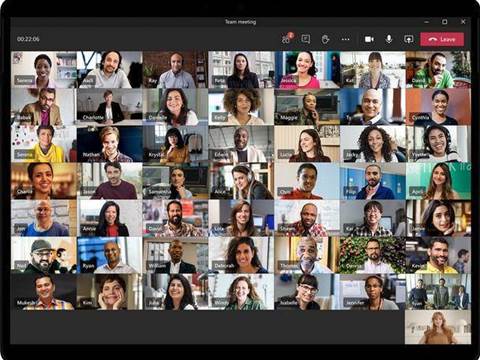 Microsoft users are feeling the impact of worldwide authentication issues to multiple services, leaving them unable to log in to Teams and the Azure Portal.

The root cause appears to be an issue with Azure Active Directory, which Microsoft said in a status advisory was causing problems in multiple regions.

Starting at approximately 19:15 UTC (6.15am Sydney time)...  a subset of customers may experience issues authenticating into Microsoft services, including the Azure Portal,” Microsoft said.

“Engineering teams have been engaged and are currently investigating.”

In a separate advisory, Microsoft confirmed that "Office and/or Dynamics, Xbox Live, and ... other Azure services/offerings that rely on authentication infrastructure downstream may see further impact."

It also said that the issues "could be affecting users worldwide."

Tests by iTnews confirmed the experience of others online that Teams is completely inaccessible; users are asked to reconnect, but the Teams page becomes stuck at authentication.

The service began to recover for iTnews at the time of publication, however it is unclear if the same can be said for all users.

Users across the world are reporting that Teams meetings are inaccessible.

Microsoft initially said a fix could be in place as early as 7.25am, however this deadline came and went.

"We've identified an issue with a recent change to an authentication system," it said in an update. "We’re rolling back the update to mitigate impact."

It later added that "the process to roll back the change is taking longer than expected".

The issue was finally "largely mitigated" at 3.35pm.

Microsoft directed impacted users to log into the admin center to view information about the outage; however, many reported being unable to authenticate in order to gain access to the center and its notifications.

Microsoft had major outages of Azure Active Directory, with flow-on effects to 365 services, in June, September and October last year.