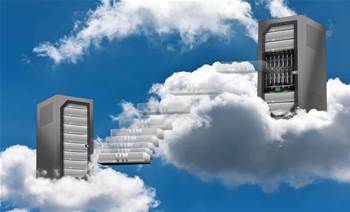 Microsoft suffered a worldwide issue with Azure network infrastructure that appeared to impact other services including some instances of Office 365.

The vendor said the issues started at around 6.10pm UTC (5.10am AEDT); it was able to mitigate the problems around 7.15am.

“A subset of customers may experience issues connecting to resources that leverage Azure network infrastructure across regions,” Microsoft said in an Azure advisory.

“Resources with local dependencies in the same region should not be impacted. This issue may also affect Azure Government customers.

“A number of other Microsoft or Azure services are reporting downstream impact. We have identified a potential cause and are applying mitigation.”

One of the downstream impacts manifested as fresh problems with Office 365 and Azure Active Directory services, though Australian and New Zealand users appeared largely spared of impact on that front so far.

The vendor said in a tweet at 5.48am AEDT that the issues were impacting “Microsoft Teams, Outlook, SharePoint Online, OneDrive for Business, and http://Outlook.com.”

“Users may be unable to access Microsoft 365 services,” it said in a status advisory.

“Any user may see impact for this issue.”

However, for now it appears the problems are in North America only, based on heatmaps on downtime tracking sites as well as a now-expired advisory on Microsoft’s Azure service status.

It later said that "a recent update to network infrastructure resulted in impact to Microsoft 365 services.

"Our telemetry indicates continued recovery within the environment following the reversion of the update."

Office 365 has suffered instability over the past week, in part after a major outage on September 29 that knocked services offline for five hours.