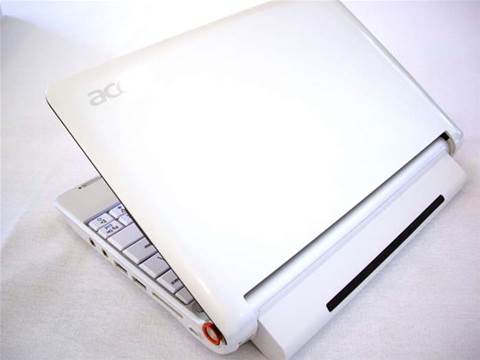 Microsoft-based laptops aren’t too expensive to meet the Federal government’s promise of a computer for every school-aged student, according to the Victorian Department of Education and Early Childhood Development.

The admission, made by a Department spokesperson to iTnews, follows reports this week that open source-based computers may be the only way for the Rudd Government to make good on its promise.

The spokesperson said that alternatives to the Microsoft operating system are on the table.

The NSW Department of Education and Training said no decision had been made on the viability of one operating system over another.

“The EOI [expression of interest] does not specify a brand of operating system or application suite, rather it focuses on the Department of Education and Training's requirements,” a DET spokesperson said.

It had been claimed by open source firm Cybersource that Microsoft licensing costs were part of the reason for high per unit computer cost estimates submitted by the State government education departments.

The Federal government estimates the total cost per laptop to be up to $2,500 over four years.

Cybersource has proposed an open source model in which students would be issued with a netbook and a USB key. However, the firm indicated $2 billion in funding would be needed to ensure every Australian school student receives one each.
Got a news tip for our journalists? Share it with us anonymously here.