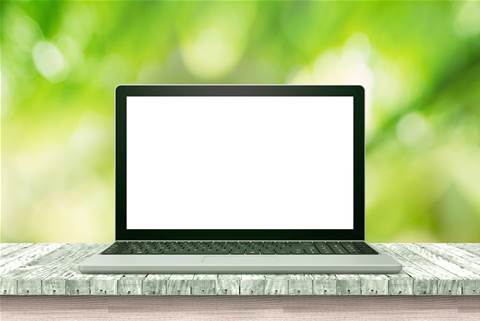 No date provided for when the updates will resume.

Microsoft has decided to delay its "Patch Wednesday" this month, citing a problem it was not able to resolve in time for the updates to be released.

A terse note on the Microsoft security response centre blog said the company had "discovered a last minute issue that could impact some customers and [which] was not resolved in time for our planned updates today".

"After considering all options, we made the decision to delay this month's updates. We apologise for any inconvenience caused by this change to the existing plan," it said.

No further details on the issue causing the delay was provided, nor did Microsoft say when it expected the problem to be sorted out, and the updates released.

February would have marked the debut of Microsoft's security updates guide (SUG) portal.

The SUG is meant to replace the company's security bulletins, which have been published for the past 12 years.

It is not clear if the February security updates delay is related to Microsoft's move to the SUG and other changes to its patching process.

Update: Microsoft declined to comment on why it has delayed Patch Wednesday this month.