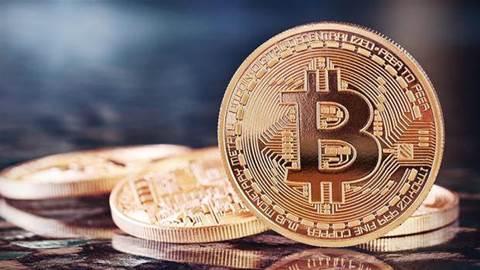 The scam has already netted up to $50,000 from four victims in Melbourne's eastern suburbs, but the force believes there are likely to be more victims yet to come forward.

The scam involves victims being called to say they owe a tax debt and must pay it via a bitcoin ATMs in the west Melbourne suburb of Braybrook.

The scammers are believed to be targeting individuals that “they can convince their immigration status is in jeopardy” and are threatening arrest if the money is not paid.

“The victims are directed to take money from their bank account and then travel across the city to Braybrook where a bitcoin ATM, one of a very limited number in Melbourne, is located,” Victoria Police said.

“The victims are given a code and instructed to deposit their money into a certain bitcoin account.”

Variations involve the scammers telling the victim that they have confirmed the debt by speaking to the Australian Federal Police or their accountant.

According to the Coin ATM Radar, Melbourne has the highest density of bitcoin ATMs in Australia.

Maribyrnong Crime Investigation Unit acting detective sergeant, Katherine Lehpamer, said that anyone that has been involved in the scam should contact police.

“We believe that there are a number of victims out there who have not reported the matter for one reason or another, they may be here on visas or they are not aware that authorities would never tell them to deposit money into an ATM,” Lehpamer said.

“Anyone getting a call along these lines should make enquiries with the relevant authority before paying any money or giving any banking or personal details over the phone.”

Australia’s competition watchdog put the total value of cryptocurrency-based scams losses in Australia at $2.1 million last year, though this is likely to be a conservative figure.

These included paying ransoms in virtual coins or being lured to invest in fake initial coin offerings.