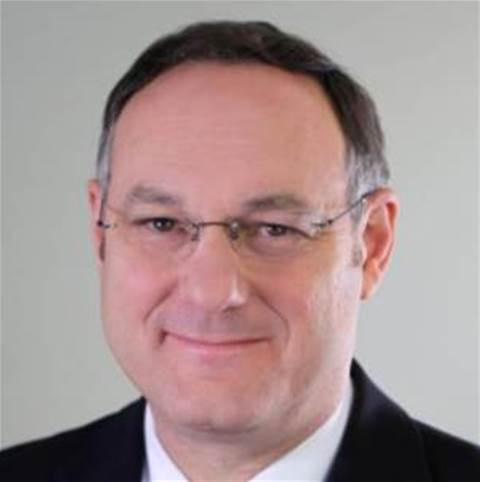 The telco has been without a CISO since Mike Burgess departed after four years in the role last November.

Following an international search, Telstra has landed on Craig Hancock - currently the executive director of customer service management for the telco - as its new security chief.

Hancock will take on the CISO role in addition to his existing responsibilities.

The executive has overseen the telco's security operations team for a decade. Specifically his remit has included the monitoring, management and operation of all networks, platforms, cyber security and information technology systems belonging to Telstra and its customers.

Telstra said the merging of responsibilities under one executive recognised the "synergies between the cyber security and customer service management team’s role in monitoring and analysing the end-to-end customer experience on Telstra’s networks".

He will be supported by Berin Lautenbach - Telstra's general manager of security operations - who had been acting in the CISO role since Burgess' departure. Lautenbach has been given the new title of director of cyber security, reporting to Hancock.

“Cyber security is increasingly important to our business and our customers and we are pleased to be able to announce these two appointments," Denholm said in a statement.

"Craig and Berin bring decades of experience to these positions and they will play a critical role in helping to secure our networks and data.”