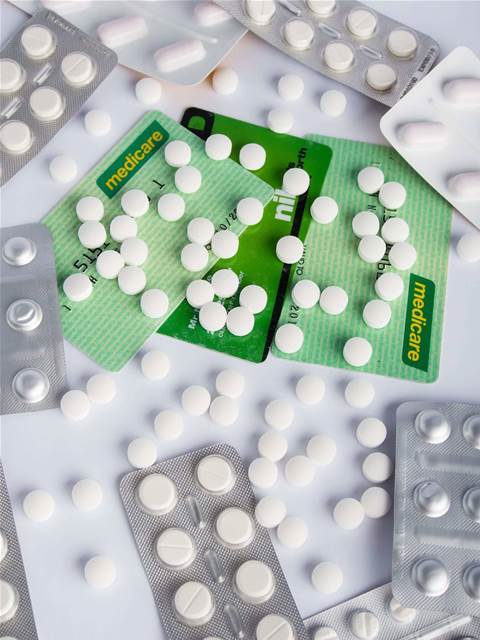 The federal government has radically altered plans to overhaul its 30-year-old Medicare payments processing system, opting not to proceed with the planned procurement of a new platform.

The Department of Health has been working to replace the health and aged care payments system since early 2016.

It consists of 200 separate application and 90 different databases, making changes to its underlying code difficult and resource intensive, and is expected to reach end of life in less than two years’ time.

The department proposed replacing the existing system with a digital payment platform early last year, asking suppliers to pitch off-the-shelf IT solutions that could replace the ageing system.

It backed the proposal with $67.3 million in initial funding, which has since more than doubled to $174 million.

That move followed the abandonment of a push to use commercial payments and claims processing in the wake of the so-called 'Mediscare' campaign that became a political lightning rod during the run-up to the last election.

Industry feedback to the initial RFI process for the decision to insource Medicare payments processing suggested the department proceed with a "modular, flexible and staged" approach for the complex build of the new platform, allowing technologies to be swapped-out over time.

However there has been little to no movement on the procurement for just over a year, despite the department's pledge to release a procurement plan before the end of last year.

Health Minister Greg Hunt was reportedly considering a "full range of options" for the program earlier this year, according to The Australian.

But iTnews can reveal that the government has now “decided not to proceed to a procurement phase” for the proposed digital payments platform and will instead continue to improve the existing platform.

The about-face will see the department upgrade the existing system instead, including migrating various aspects to “an integrated and converged infrastructure solution”.

“Work continues to transition our Health Systems to the Department of Human Services’ to converged environments,” a Health department spokesperson told iTnews.

“Various Health systems have already moved to current programming languages, allowing these systems to be moved to the department’s modernised infrastructure.”

The migration is part of wider system remediation activities that also includes “moving from older software to common, supported software” and “upgrading databases to the most current version”.

Late last year the Australian National Audit Office found the system was suffering an increasing number of outages and potential security threats as a result of its continuing deterioration.

Issues stemming from the age of the underlying IT infrastructure have long been a concern of public servants.