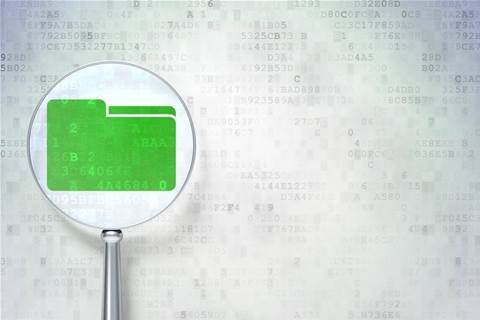 The Department of Health will introduce a new Medicare data matching scheme to better detect fraudulent or incorrect claims after the underpinning legislation passed through parliament.

The Health Legislation Amendment (Data-Matching and Other Matters) Bill 2019 passed into law on the last sitting day of the year on Thursday, having cleared the senate without amendments.

The bill passed the lower house with Labor’s backing last week after ‘careful and close’ inspection, according to shadow health minister Chris Bowen.

“We examined [the bill] to ensure that it is as presented, and we are satisfied that it is worthy of support and passage through the parliament,” he said at the time.

The law – which was introduced in October, only two weeks after the consultation period closed – gives the department expanded powers to access and share health information for compliance purposes.

With the assistance of Services Australia, it is aimed at helping the department recover a greater percentage of the almost $2 billion in Medicare and other health services claims estimated to be either fraudulent or inadvertently non-compliant each year.

At least some of this information could also be disclosed to other federal government agencies under the law for Medicare compliance purposes and to “assist them in performing their functions”.

The laws also allow private health Insurers to provide data to the department on a “voluntary basis” for Medicare compliance activities, though Medicare data will not be shared with those insurers.

On Thursday, Labor senator Carol Brown reiterated the party’s support for the laws, noting the department had ruled out introducing any automation and would not share information with private health insurers.

“Labor will support this bill ... to improve Medicare compliance by allowing data matching between agencies,” she said.

“The bill will help to identify and take action against the very small number of health providers that make inappropriate Medicare claims.

“Importantly, however, it will not allow the government to share information with private health insurers.

“I welcome the minister's assurance that compliance activities won’t be automated, which would be akin to the disastrous robodebt scheme.”

The support comes despite a number of serious privacy concerns with laws being raised during the consultation process, including by the Australian Medical Association (AMA).

The AMA said the bill “did not strike the right balance between using matched data for MBS/PBS compliance and the patient’s rights to privacy”.

It was also concerned with the provision that allows private health insurers to provide the department with information for compliance activity, which it said could result in a situation where insurers “send their entire database to the department in the hope [it] will identify and query outliers”.

Brown said close attention would be paid to the legislative instrument that the law requires health minister Greg Hunt to introduce.

The legislative instrument will outline the “principles in relation to the matching of information which will ensure appropriate governance”, according to the law’s explanatory memorandum [pdf].

“The bill requires the minister to make a legislative instrument to govern the new data matching program,” senator Brown said.

“Among others, the AMA has pointed out there is little detail in this bill and the devil will be in the detail of the legislative instrument.

“Labor shares that view and I can ensure the sector that we will be scrutinising the eventual instrument very closely.”