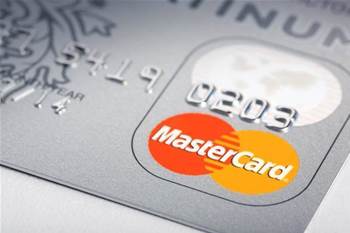 The Australian Competition and Consumer Commission is taking Mastercard to the Federal Court for trying to undermine the Reserve Bank’s ‘least cost routing’ rules.

As the ACCC explains in its announcement, eftpos was often the cheapest option.

To keep the transactions on its own network, the ACCC alleges, Mastercard cut deals with more than 20 major retailers like supermarkets, fast food chains and clothing outlets, giving them discounted rates for favouring Mastercard for debit card transactions.

“This meant that these businesses would not process significant debit card volumes through the eftpos network even though eftpos was often the lowest cost provider,” the regulator claimed.

“We allege that Mastercard had substantial power in the market for the supply of credit card acceptance services, and that a substantial purpose of Mastercard’s conduct was to hinder the competitive process by deterring businesses from using eftpos for processing debit transactions,” ACCC chair Gina Cass-Gottlieb said.

“We are concerned that Mastercard’s alleged conduct meant that businesses did not receive the full benefit of the increased competition that was intended to flow from the least cost routing initiative.”

The regulator wants “declarations, penalties, costs, and other orders”.

When least cost routing started rolling out in 2019, retailers complained at how long it took the banks to get on board, since contactless payments had existed here for around 13 years.

In February 2020, the RBA instructed banks to stop sending payments through Visa and Mastercard by default.