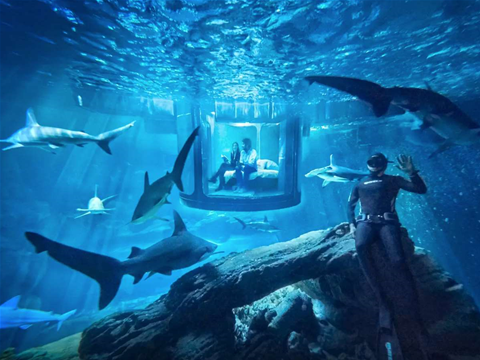 One of the most significant submarine cables connecting Australia to Asia and Europe has been cut.

The cable’s operator told iTnews that the Perth-to-Singapore portion of the SEA-ME-WE 3 cable is out, that no estimated time of repair has yet been determined and that the problem struck between repeaters 345 and 346.

Optus and Telstra have an interest in the cable. iTnews understands that the carriers are currently routing around the busted cable. Telstra told us it is experiencing no congestion and latency as a result, others have noticed longer routes with associated delays..

Those delays could come from routing traffic on other, physically longer, east-coast-to-Singapore links, or by routing onto the two other Perth-to-Singapore cables on offer that remain in operation (one owned by Vocus, another shared by Superloop, Telstra, Singtel, Google, Indosat Ooredoo and AARNET.)

The incident another major embarrassment for SEA ME WE 3’s operators which has a long record of outages.

Repairing submarine cables typically takes at least several weeks, as a ship capable of making the fix has to be found. It can take weeks to reach the problem area and more time to assess and perform the required repairs. SEA ME WE 3’s operators are presumably working the phone hard today to find a ship and crew to fix its problem.

Carrier customers of submarine cables typically advise their own customers of service restoration dates: if you get a message, feel free to share it with iTnews on our feedback form.