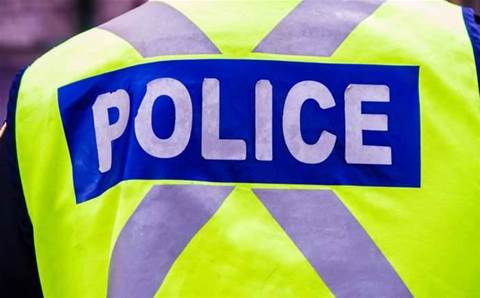 But a replacement for LEAP is still beyond the horizon.

Victoria Police has inked a “significant” deal with big data software specialist SAS that will allow its intelligence officers to interrogate all the force’s existing databases in real time.

Police Minister Lisa Neville refused to be drawn on a specific contract value, but described the software buy as a “significant investment” from the state government.

The deal has been funded out of a $227 million pool reserved for police technology in the 2015 budget.

Assistant Commissioner Jack Blayney, who heads IT for the force, said the system is already paying off in Dandenong where it is currently being piloted.

With its ability to map networks of criminals and their associates, intelligence officers used the tool to lead police to a violent burglar who'd slipped their grasp just moments before; he was caught hiding in the house of a recorded associate living just around the corner.

Blayney said an intelligence task that could take six hours manually checking databases one-by-one “can now be done within 20 minutes”.

However, the system is “not just about drawing information from different databases”, he said.

The system can also pull data about networks of associates and their activities from social media to build a richer portrait of the people it is investigating.

SAS Australia has begun working within Victoria Police to implement the system, which is due to go live to around 660 intelligence practitioners in July this year. Phase two of the implementation will see access expanded to roughly 5000 Victoria Police members in 2018.

SAS analytics software is already used by the UK’s Metropolitan Police, but Neville boasted Victoria will be the first Australian force to get the technology.

However, officers will still have to phone or radio in their queries until at least the middle of the year, when the first of 8500 smartphones and tablets are rolled out to frontline officers.

The intel system will dip into the Victoria Police’s notorious green-screen LEAP database to pull details of past investigations, but the organisation appears no closer to beginning a replacement for the decades-old criminal records repository.

Blayney said several years of stabilisation work has made LEAP a “robust” system that will “continue to serve Victoria well into the medium term”.

“We are looking, within our capability plan, at what our future capability should be in terms of case management systems. And when we form a view about what that solution is we will be talking to government,” he said.