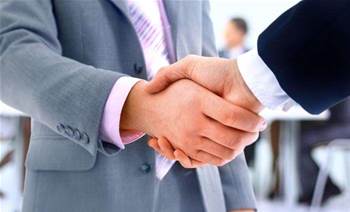 Alastair MacGibbon has picked up additional responsibility for Australia's cyber security policy and operations after he was quietly given an extra role last week.

MacGibbon - who is the Prime Minister’s chief cyber security advisor and head of the Australian Cyber Security Centre - has now also been named as the Department of Prime Minister and Cabinet’s new cybersecurity deputy secretary.

The department put out a call for a high-profile cybersecurity executive in August to sit within its new its national security and international policy group, which is separate to the Office of the Cyber Security Special Adviser.

At the time, the department wouldn’t comment on the how the role differed to MacGibbon’s position, but said he would remain in that advisory role.

Last week MacGibbon was promoted to the newly created role, which he takes on in addition to his existing responsibilities.