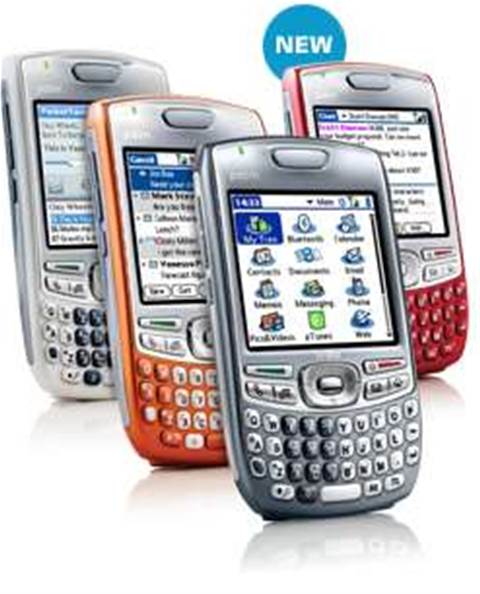 Apple, RIM and Google all wanted a piece of the action, claims report.

A report on BusinessInsider claims that a large number of companies had registered an interest in purchasing Palm earlier this year.

Around 16 firms were in discussions, with five leading to more "serious" talks, the report suggests.

These five were Apple, Google, Research in Motion (RIM), another unspecified bidder, and the eventual victor HP. BusinessInsider cited an unnamed source for its claims, but has provided a number of details.

Apple was after Palm's intellectual property and patent assets, which apparently number almost 900.

Apple may also have been interested in propping the firm up, particularly to "challenge RIM's dominance in the keyboarded segment of the smartphone industry".

Apple did not bid high enough, however, and neither did RIM, which was a high bidder and would have "had to work incredibly hard to blow it", according to the source. However, the firm apparently fell out of the running after HP upped its bid.

Google, the last also-ran, could live to regret its role in the deal, the report said, because it may have wanted to stop Apple buying Palm.