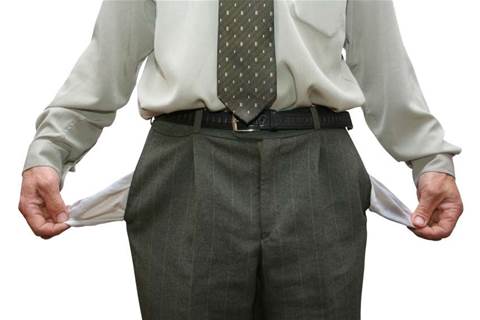 Shadow Minister for Broadband, Communications and the Digital Economy Bruce Billson, has come out all guns blazing at the Government, claiming it has made its first moves to raid rural Australia’s 'future proofing' Communications Fund.

According to Senator Billson, the funds will be used for other purposes with the introduction of legislation which is expected to be rigorously debated in Federal Parliament next week.

“Labor's proposal aims to make the fund fair game for any broadband-related expenditure Prime Minister Rudd or Communications Minister Stephen Conroy consider politically expedient. It also aims to open the door for Labor to spend not only the interest earned on investment by the fund, but also the $2 billion principal also,” Billson said.

According to the Senator, the Bill also allows the Rudd Government to buy shares or other interests in companies, make unconditional grants to telcos or even directly purchase assets and equipment connected to a broadband network.

Rural, regional and remote communities welcomed the former Coalition Government's commitment to ensure that they have access to modern telecommunications services with targeted and strategic assistance that is available not just as a 'one-off' initiative, but in perpetuity, said the Senator.

According to Senator Billson, “Now the Rudd Labor Government wants to raid not only the interest earned from the fund, but the fund itself - taking away the very support those currently most disadvantaged rely upon to ensure that they can be full participants in an information society.”