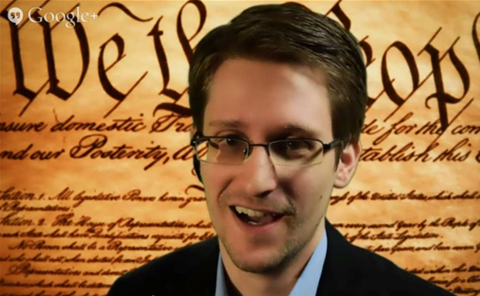 The new leaks suggest that the NSA has gone beyond passive surveillance through wiretaps and backdoors in hardware, and is now using secret agents working as full-time employees within communications companies.

A target exploitation (TAREX) guide included in the leak lists South Korea, Germany and China as countries where the NSA had deployed personnel. Whether or not the agents are active today is not clear from the documents made available.

Among the NSA programs are "Off-Net Operations" which is defined as referring to "covert or clandestine field activities of personnel carried out in support of CNE [Computer Network Exploitation] activities.

The documents also provide greater detail about supply-chain interdiction activities, in which the NSA plants backdoors into network equipment from large vendors such as Cisco and Juniper.

The NSA also appears to have had the cooperation of unspecified industry players.

The Sentry Eagle document was deemed as highly sensitive by the NSA. Some documents are marked "TOP SECRET//SI/REL TO USA, FVEY" with the latter abbreviation meaning they would be shared with countries in the so-called 'Five Eyes' partnership that includes Australia, New Zealand, the UK and Canada.